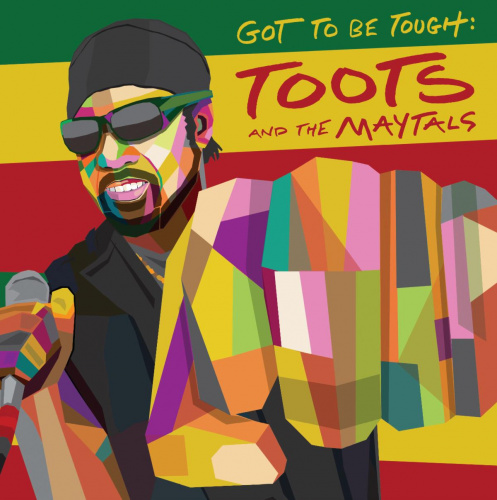 Toots and the Maytals release new single "Got To Be Tough"

Roots reggae icons Toots and the Maytals have announced a new album. It’s called Got to Be Tough and it arrives August 28! The lead single and title track is out now!

“Got to Be Tough” marks Toots and the Maytals’ first single in over a decade. Their last studio album as a group was 2010’s Flip and Twist. ‘Got To Be Tough’ is an energizing provocation that renews the near six-decade career of the man who launched a new sound and genre with his 1968 release, “Do The Reggay.” The new single is a reminder that through Toots’ creative veins run all the roots and shoots of the Black Diaspora. Blues, soul, r’n’b, funk, jazz, reggae, African griots – Toots honors, embodies and owns them. Throwing down an authoritative guide: how to survive and thrive among our earth challenges.