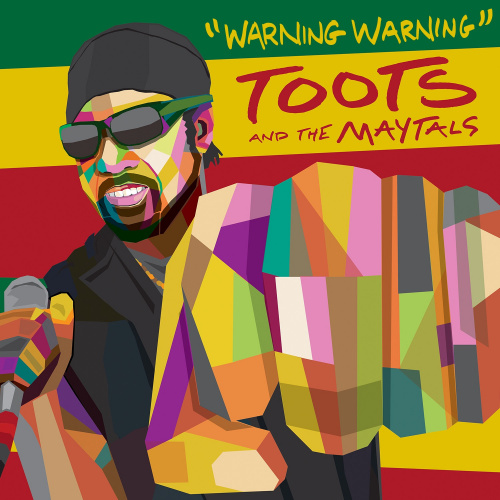 The new single comes in the wake of an incredible global reception for both the album announcement and release of its title track, the video for which was unveiled last week on International Reggae Day (watch here). It also follows Toots’ seminal 2010 performance at Glastonbury Festival being broadcast on BBC Four as part of the festival’s 50th anniversary celebrations (watch here).

During a time of global social and political unrest, Toots’ welcomed return and voice couldn’t be more needed or necessary than ever. Listen to "Warning Warning" now.