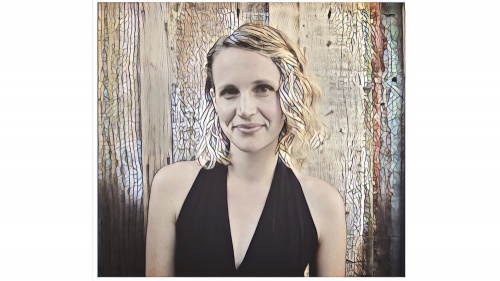 Music Sales are thrilled to announce the signing of award-winning film / TV composer and multi-instrumentalist Ariel Marx to a worldwide co-publishing deal. Recently hailed as ‘a film composer to watch’ by Filmmaker Magazine, Ariel is recognised for her versatility in genre and ability to craft engaging, emotional undertones for the screen. A violinist herself, she often pairs strings, piano and folk instruments with electronics. This year her most notable projects have included HBO’s Emmy, Gotham, and Spirit Award-nominated film The Tale, as well as Shawn Snyder’s award-winning To Dust. Along with these two scores, the deal will also cover all her existing and future works.