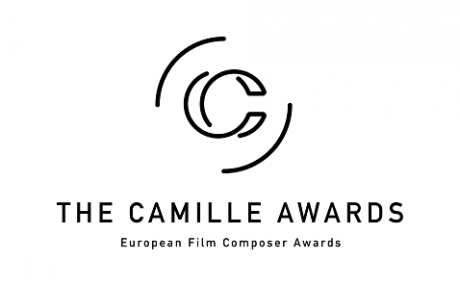 Jacob has been nominated for an European Film Composer Award, the Camille Award, for Best Score 2017, for his score for Modus (Second Season).

The Camille Awards are a set of awards given to composers of exceptional pieces of film and audio-visual music by their peer composers. The ceremony will take place October 20th 2018 in the frame of the International Sound & Film Music Festival (ISFMF) in Pula (Croatia). It is organized jointly by the festival’s organizers and the European Composer and Songwriter Alliance (ECSA). The Camille Awards honor composers of original music for audio-visual artworks in three categories (“Best Orchestral Score”, “Best Electro-acoustic Score” and “Best Original Music for a Series”). In the first phase, fourteen member-organizations representing composers of music for the audiovisual sector in twelve European countries have submitted outstanding works from their respective region.